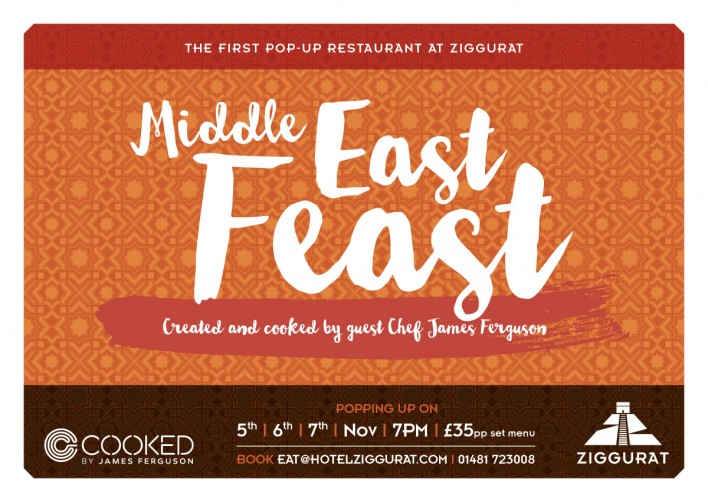 Look what we’re doing! For three nights only, James is conjuring up the tastes of the Middle East in the fabulously evocative atmosphere of Ziggurat. Newly inspired by our recent trip to Marrakech, expect an aromatic menu of fusion flavours, and some surprising twists! (Sorry, no belly dancers). 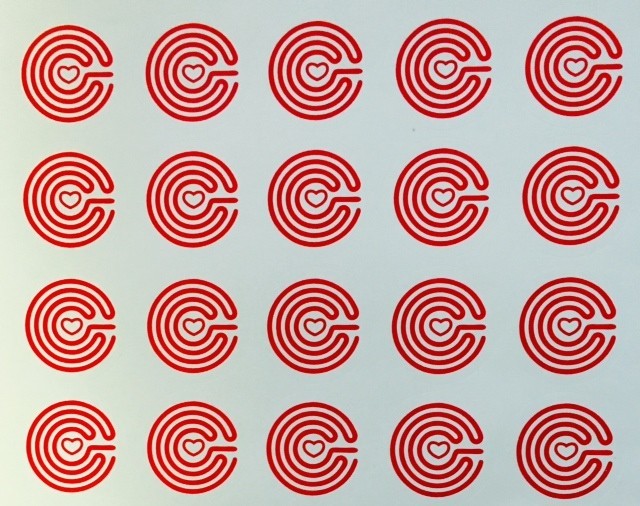